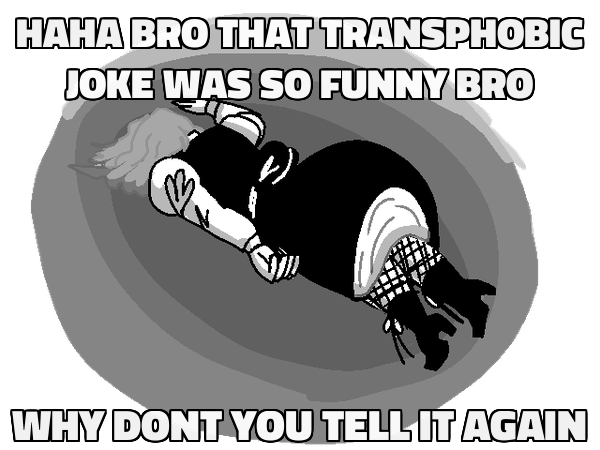 I don't intend to unnecessarily bash things, and I generally try to make a very strong effort to only contribute to the anime community in positive ways. So I'm going to try to say a few nice things about this movie, and I don't want to come off as mean-spirited.

I do not recommend this movie. If you've read the summary and you're intrigued by the premise, go watch LILY C.A.T.. It will be a far more fulfilling experience. 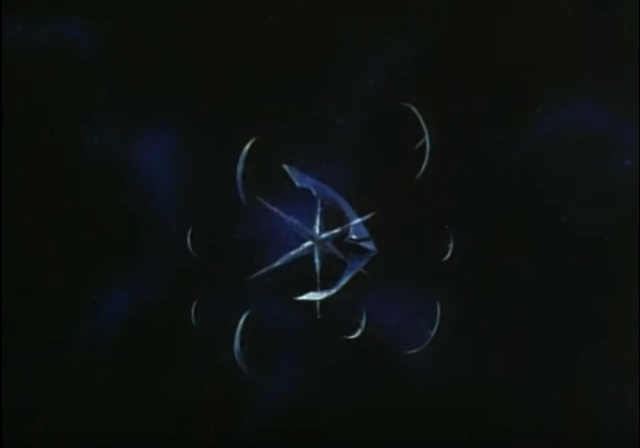 I initially heard about this movie through reading about Moto Hagio, who I'm a fan of. Hearing that it was adapted from one of her stories, I was initially excited. That excitement was not to last.

While the movie has many interesting concepts and serves as a fairly typical example of how vintage shoujo handled sci-fi, it's also got a severely mishandled plot and suffers from terrible pacing. You could cut out about half of this and not miss anything; it should've either included more character drama/exploratory sci-fi elements, or been pared down to a shorter runtime. 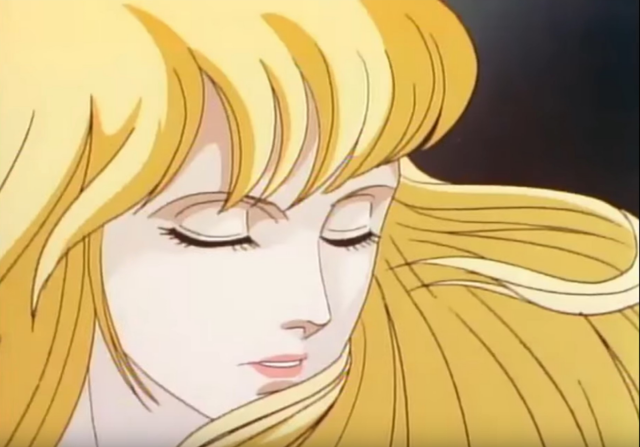 Furthermore, and I'm loathe to drag this word out, it is offensive. People interested in gender politics and transgender issues will find themselves mortified and disgusted by its incredibly dated and clumsy handling of the issues, while people not interested in those topics or scornful of them will be irritated by them taking up a good chunk of the plot (in what is best referred to as a "romantic plot tumor"). It was incredibly uncomfortable to sit through certain scenes of the movie even though I had had friends warn me about them ahead of time (such as when Frol is walked in on while showering and outed against their will- this is played for laughs). Please know I'm not nitpicking a small sideplot here, the gender identity stuff takes up a pretty big chunk of the runtime and it's not just subtext, it's actively talked about (in frankly painful ways). 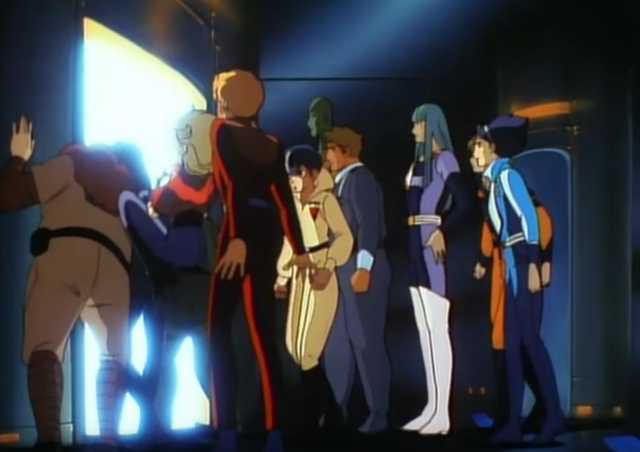 The art is pretty, and the animation is very good, though unfortunately it's weighed down by a bad plot. Some people might find the clothing design dated, but that particular aesthetic sense has always appealed to me. Some of the alien designs could've been improved upon and it's obvious that nonhuman characters are something that Moto had a bit of trouble creating. 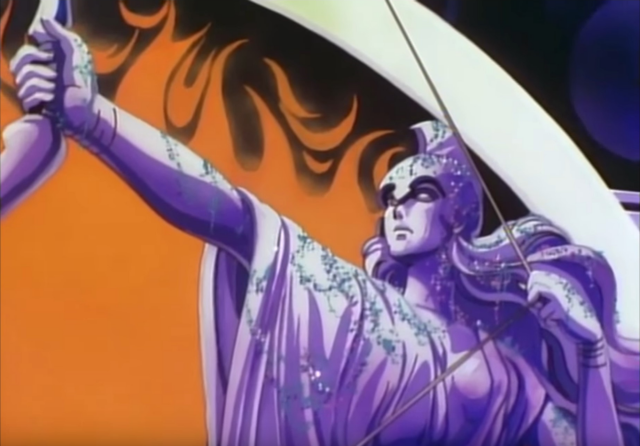 The soundtrack is largely nondescript for its era, and I have trouble remembering specific songs. There were a few moments with good sound design, but overall it was unimpressive. At the end of the day, this is a long, poorly paced slogfest that fails at suspense and dabbles in incredibly uncomfortable gender identity issues with the same measure of success.