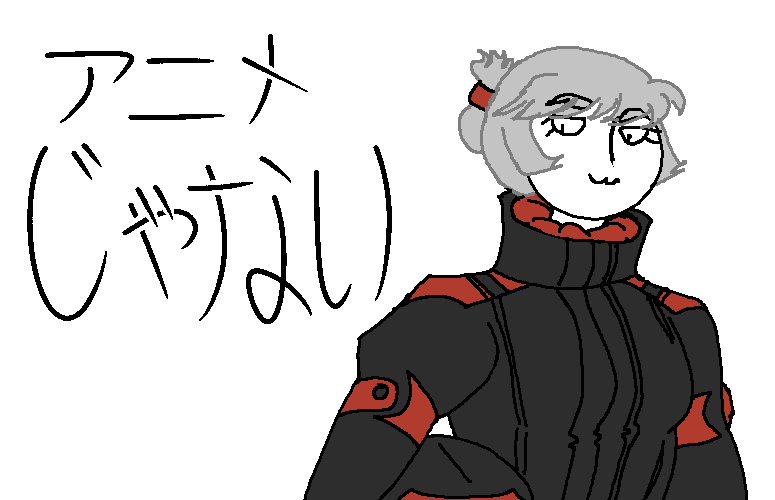 People with brainrot rejoice, for I have deigned to let this world see my multitude of bad opinions about Japanese cartoons. Long have I suffered beneath the uncaring moon, nights wasted at the altar of media. Now I will have my opinions laid out in a comprehensive manner so that bored teenagers on the internet can bully me about them. Some of my reviews here are gonna be crossposted from my MAL account, though possibly with a less nice tone (this is for this the sake of my own sanity; I don't want to have to write two separate reviews for shit like AICO Incarnation). Some of the things I post in this section won't be reviews at all; I've sort of had a habit of making recommendation lists for a while and I'll probably start posting those here. That's the power of having my own little bastard website. I can write whatever I please. Whenever I please. The only thing oppressing me is my ten thousand mental disorders.