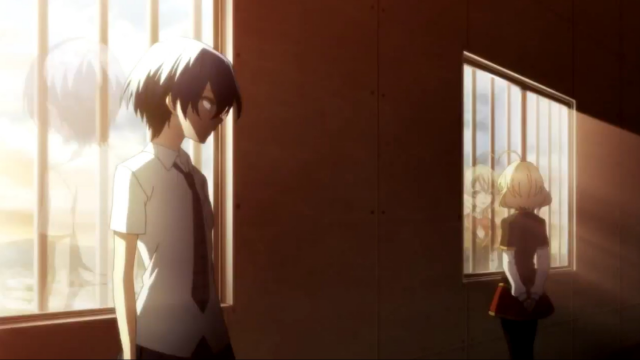 Remember when this show came out and for like two weeks on Tumblr there were people being like, 'omg! you totally have to watch this show! its about canon lesbians!' and then after it finished airing it disappeared completely from pop culture memory?

Anyway I watched it because of that.

It wasn't fully good, and it sort of rides a line of sleaziness where it's not uncomfortably sexualized but still comes off as extremely fanservicey and insincere. Like, it's watchable, but it is exactly something that disappears from your memory after like thirty minutes.

For those of you unaware of what Akuma no Riddle is, it's a fairly light seinen yuri in which the basic premise is that this girl has a hit put out on her life and every other girl in her class is an assassin trying to kill her, but one of them decides to go canoodle with her instead and protects her from the other assassins. 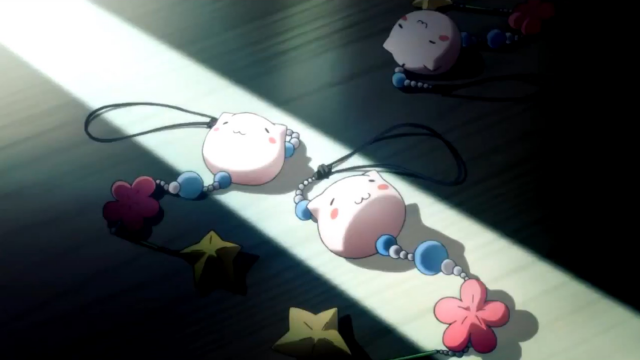 I mean, interesting summary, I think? I can see how people would be drawn to the show. It's so hard to find good yuri that isn't steeped in constant sexualization and nastiness; Akuma no Riddle does have some trimmings of that, but is just restrained enough that it can be palatable to the average bored lesbian that watches anime.

It absolutely is something that falls apart in execution though, and it's obvious from the first episode that there are going to be a lot of problems with it. It fails at building its ensemble cast, and it fails at effectively having stakes. From the premise alone, we know the two main characters are safe from any harm that may befall them for the show's short run; therefore, the stakes should fall back onto the supporting cast of assassins. What do they lose if they can't kill the love interest girl? What do they gain by killing her? The author blatantly struggles with this, and in the end the plot falls flat because there is a lack of commitment to the killing aspect of the story. The consequences feel like they don't matter because nothing really bad happens to anybody without the immediate backpedal of 'they're okay! they're sympathetic!'. The character writing is very uninspired and cookie cutter for this very reason. 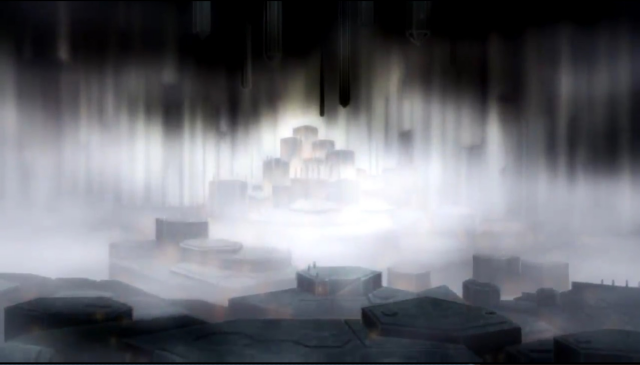 I'm split down the middle on the character designs; there are a few I like, but generally speaking, I disliked the art style and found it generic. There's only so much high school anime you can watch in your life before you just get tired of seeing school uniforms. Like. My fucking God, bro.

Actually, this had to be set in a high school, because the level of emotional maturity is something I think that only 13-15 year olds would be able to take seriously. Though I think the manga runs in a seinen magazine. Uh oh! Made a demographic mistake there, OP! 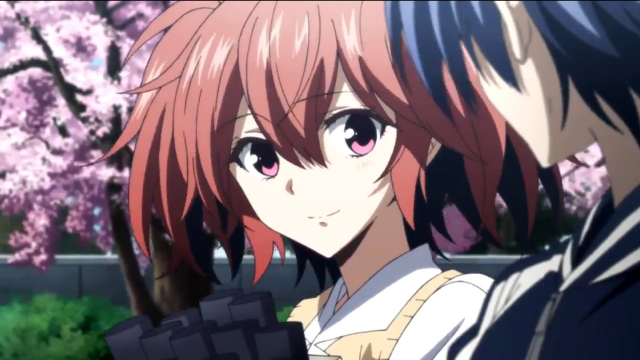 There really isn't anything stand-out or interesting about the production, really. Watch it if you're gay, bored, and easily amused. It's short enough that it's not a regrettable waste of time, and fairly light. It's the fast food of yuri. It's like a $2.99 Checkers burger. Thanks Studio Diomedea.