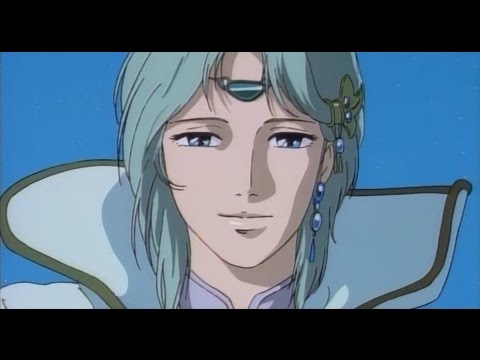 I've watched both the OVA series and the newer television show for Arslan Senki, but will be reviewing them separately since they're very different despite containing the same characters and covering the same basic plot points. Keep in mind that I haven't read the novels, which probably would've been helpful in judging these from a common base. Oh well. I'll do that eventually. Some day. When anime stores in Arkansaw start carrying them.

I was going to talk more about the plot of Arslan Senki in the review of the show, because one of the key things I noticed about the OVAs? They're very... light. On plot and characterization. I would guess that that's because they're more of a companion to the novel series, and assume the audience would be familiar with them.

I do absolutely prefer the OVA art to the manga & subsequently TV show's; sorry to Hiromu Arakawa, but the lighter, more flowy look of the 90s art is my preference. She didn't do a bad job; her art is very pretty; I just have preferences.

Especially Farangis. Farangis has a heavy sort of androgyny in the OVAs that is very much to my liking. 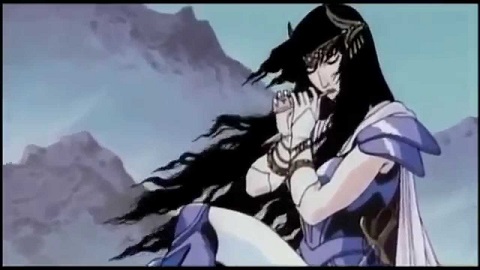 Anyway, aside from good art and sound design, I can't say I was too terribly impressed with the OVAs. I would recommend watching them as a supplement to the 2015 show. That's where all the meat of the franchise really lies.