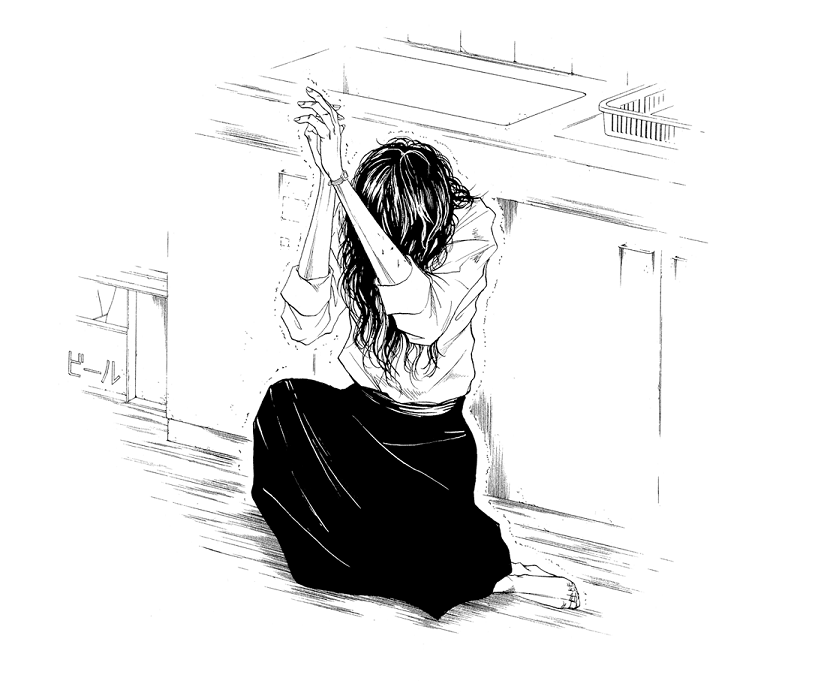 Here's the thing about yuri.

I've had a sort of difficult and complicated, messy life. I'm old enough now that it feels a little weird to read the tropey high school fluff yuri that dominates the genre, and most everything else is tragic. That's how yuri goes. High school fluff, tragedy, they end up straight in the end, fetish material for men. You basically just gotta shop around and hope Ikuhara's gonna release a new show soon. 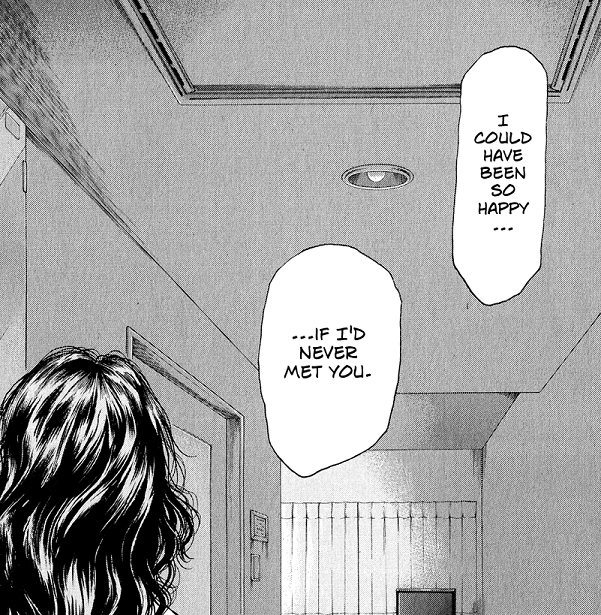 I've always seen Gunjou around on yuri lists, as long as I've been looking at yuri lists (so since I was about sixteen or so). My impression of it when I was younger was that the art was ugly and that the premise seemed gross. A straight woman seduces a lesbian into murdering her husband. Why would I want to read something as miserable as that? My life is hard enough as it is. 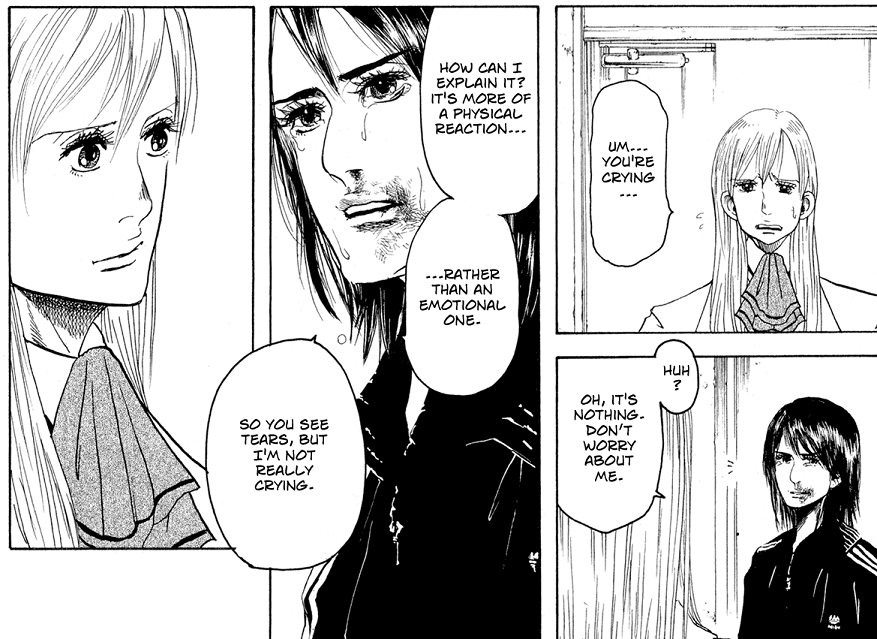 Gunjou is gross and depressing and the art is ugly. Terrible things happen in it constantly and it's difficult to read. The entire time I expected them to commit suicide. I thought, there's no way anything like this would have a happy ending. It's so abject and straightforward with its misery. The main character is unlikeable, selfish, and stubborn. There won't be any reciprocation, or warmth. 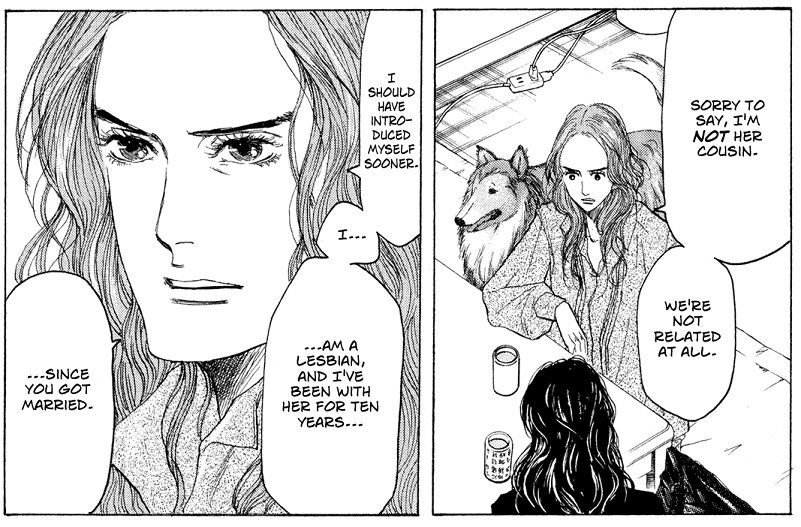 Here's the thing about Gunjou.

It does have a happy ending.

They don't die, they don't break up, they don't end up with men. In the end, what it comes down to is the fact that they can't live without each other, and they do love each other. For better or for worse. And somehow, all of their pain and difficulty and loneliness felt very real to me, in the way that a lot of things don't. 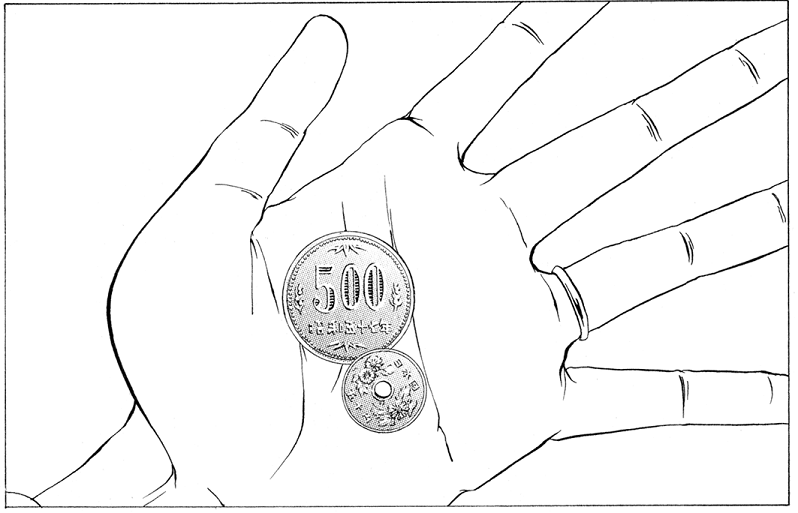 The only thing worse than being hated is being loved.

When people hate you, and scorn you, and treat you like fucking garbage, it breaks you down, and you start to believe it. You can grow to understand and accept that. It starts to make sense; of course you deserve it, why else would anyone treat someone like that? The misery you receive becomes the misery that you live, and, eventually, you can only live through your misery. 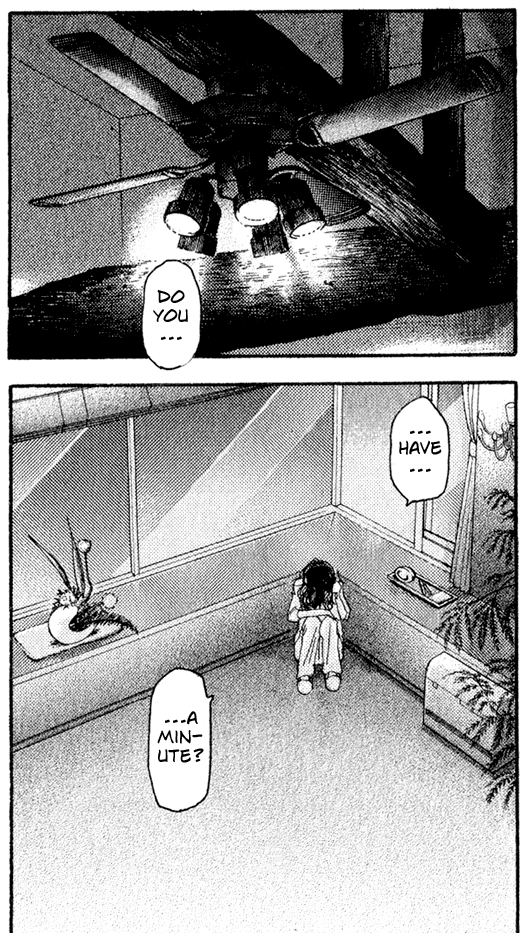 On the event horizon of despair, believing that the world would truly be better off without you, how painful would it be to know that there's someone out there who loves you so deeply and fiercely that they would kill for you? Destroy their own life for you? 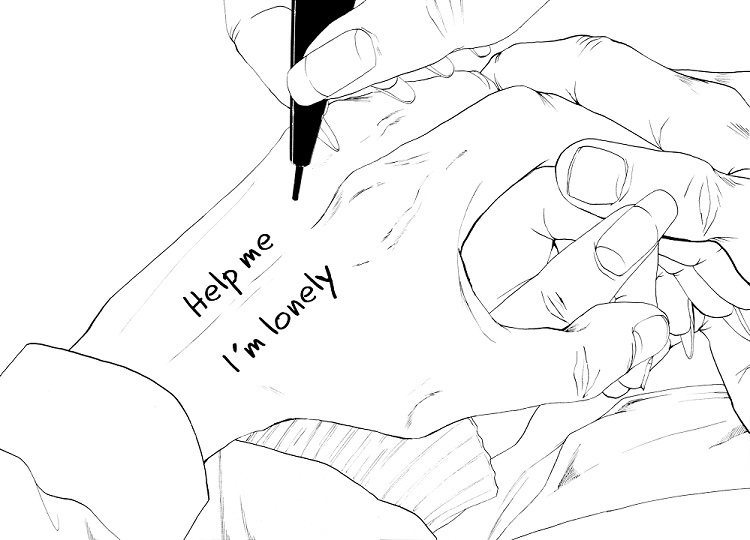 And that's why you should read Gunjou.